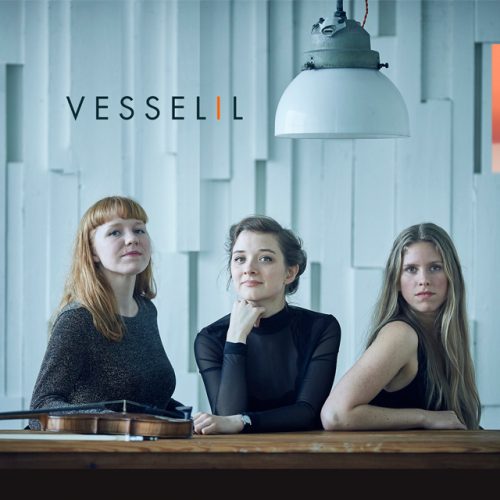 “The newly founded women’s folk trio Vesselil from Denmark shows with their self titled debut album what we mean when we speak of ‘re-shine’. […] So modern and at the same time respectfully interpreted.”

“The arrangements of the album are especially impressive (…). The notes merge – seemingly effortlessly – in and out between each other with great confidentiality. It is a great debut album that makes you want to hear a lot more from Vesselil.”

“…the synergy works here in an optimal way and the skillful use of the strings, together with the beautiful vocal input, makes this a beautiful album.”

“There’s a fresh purity in the non-vibrato playing, which makes the close harmonies edgy and bright”

“Despite its dark and brooding nature, this is a very absorbing album, technically excellent and musically magnificent, perfect for those dark winter nights with a roaring fire and a few like-minded friends.”

“These three musicians […] know how to vibrate the strings of their instruments with sensuality, emotion and energy.”

“Vesselil is sweet-sounding. Some tunes lure you into dancing, others should just be enjoyed”

Recorded and mixed by Casper Augustenborg at The Royal Danish Academy of Music, June 2018