The name
The name Vesselil, taken from an ancient Danish ballad, tells the story about the young woman Vesselil, who refuses to sell her dreams and ambitions for gold. With her integrity as inspiration, the trio create a unique flair and forge a bridge between old traditions and contemporary compositions in a both powerful and sensitive way.

The meeting
The trio was formed in late 2015 at Danish National Academy of Music where the members met during their studies at the folk music program. They were soon drawn to each other’s musical and personal energies and spent a lot of time in Elisabeth’s cottage jamming, talking, exploring and composing music together.
Three years later Vesselil released their well received debut album “Vesselil” in November 2018. The same year they won a prize for their interpretations of the music of the Danish composer D.T.S Bjerregaard.

The music
Each with a common background in classical music, the three women simultaneously discovered folk music in 2010 through different folk and world music camps.  Apart from studies in traditional music at Danish National Academy of Music they all studied music abroad; both Maja and Clara went to Skurups Folkhögskola in Sweden, Elisabeth studied Indian Classical violin for 1,5 years in New Delhi and Maja’s bluegrass fascination has drawn her to the U.S.

These different musical influences and interests bring unique qualities to the sound of Vesselil; Clara – hugely connected to the dance feeling of the music, Maja – bluesy and groovy as hell, and the long stretched phrases from Elisabeth. 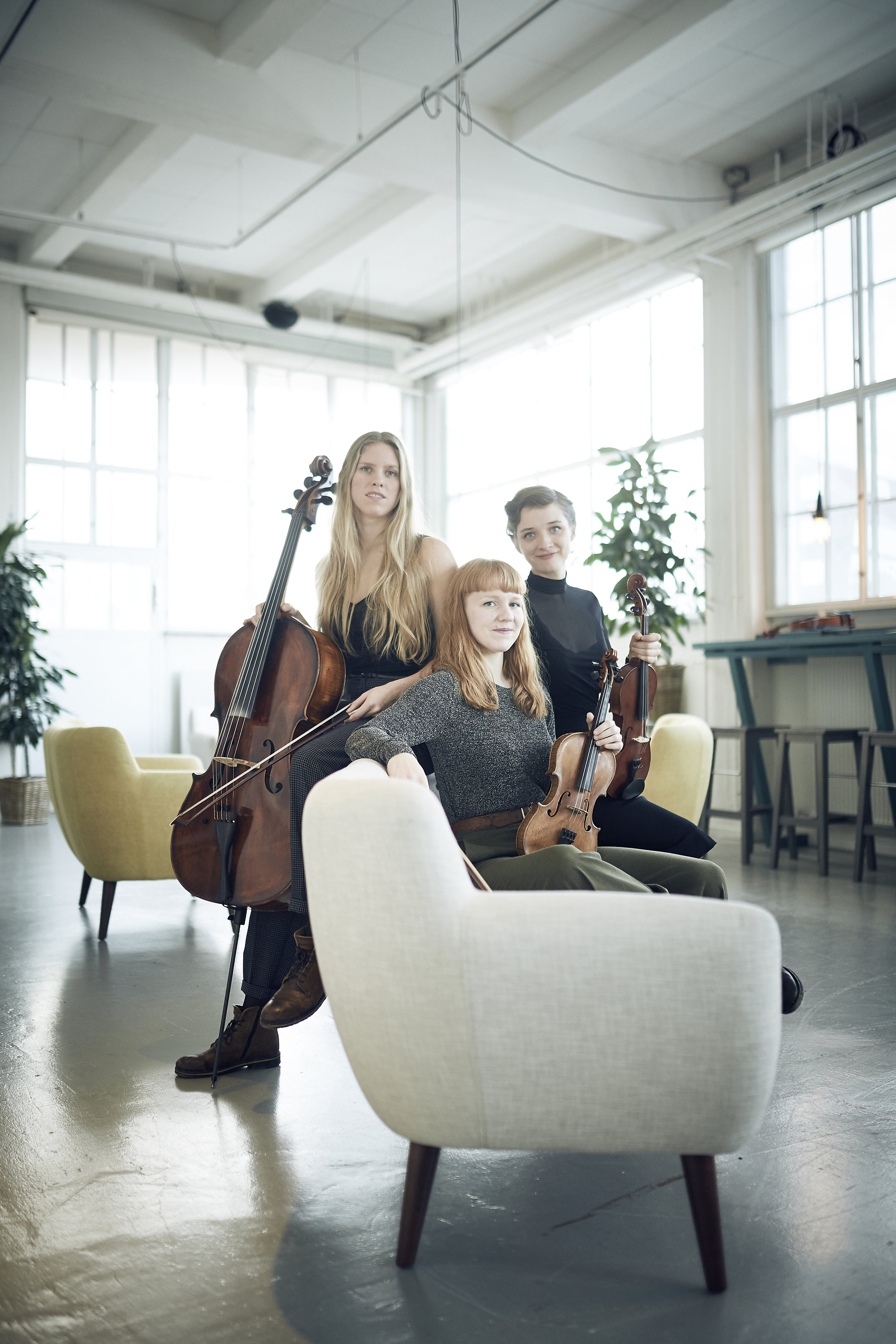